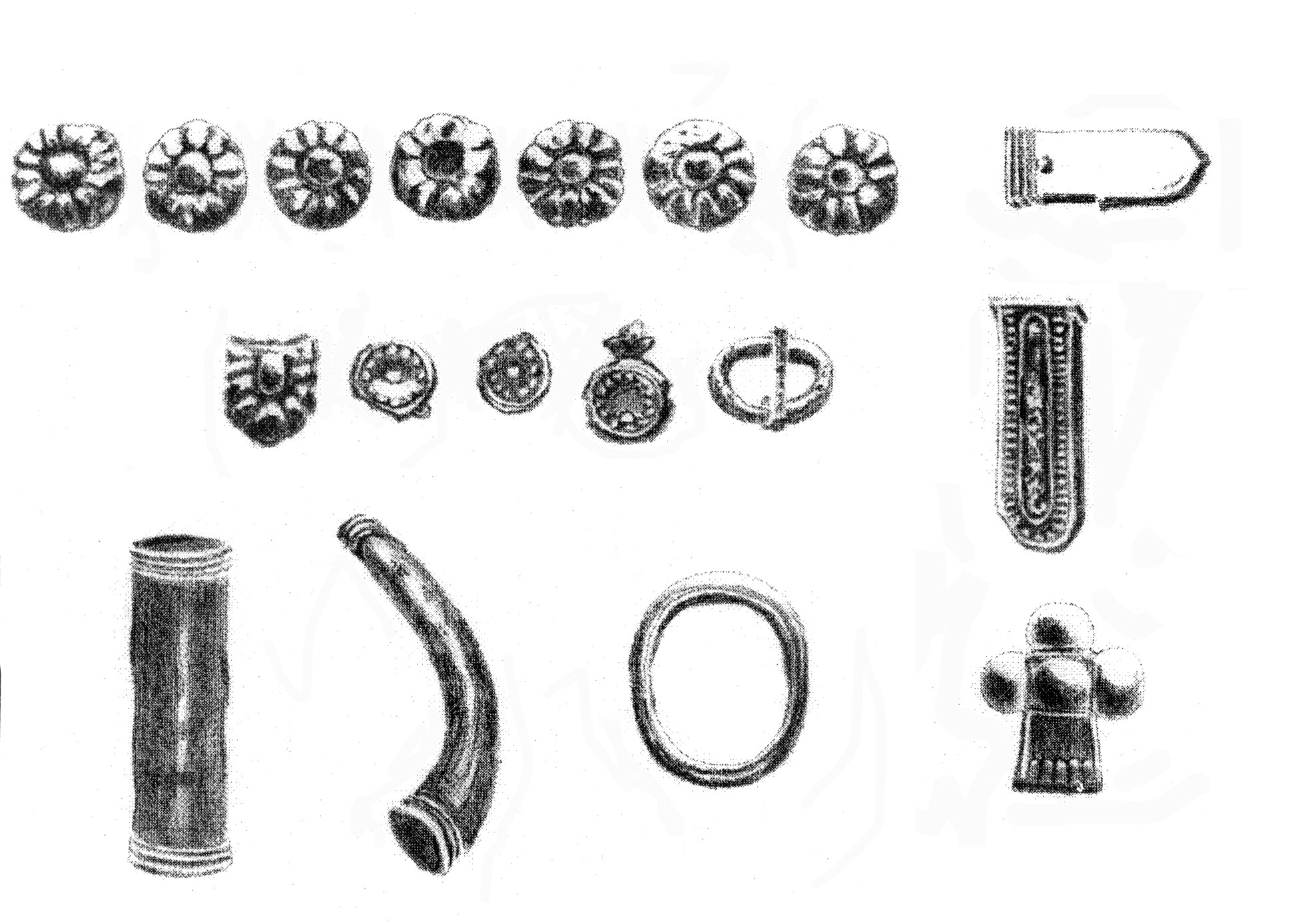 There are many random archeological finds. Stefan Kesler–Pista found on his land a larger number of ceramical pieces from the Bronze Age. Here had to be some village in the late Middle Age,because the sword founded on this land by the type dates from 13.-14. century. Especially significant is the archelogical site very near to Selenca. That are graves from the era of great people migrations (y.640 a.Ch.). During the World War II,in 1943 in Selenca was made the melioration.Then were also discovered several graves with many different objects. These objects were sent to the Historical museum in Budapest. Some of these objects were made of gold and they are real rarities. Tab.1 and 2. show pictures of some of these objects and also some parts of harness outfit, made of golden-plate. 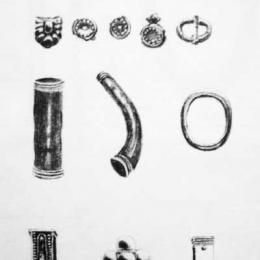 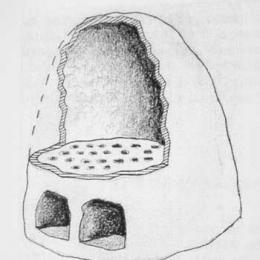 Selenca till 18th century
History of Roman Catholic Parish- Holy Trinity of Selenca
The settlement
The names of the streets in Selenca
Evangelist a.v. Church assembly