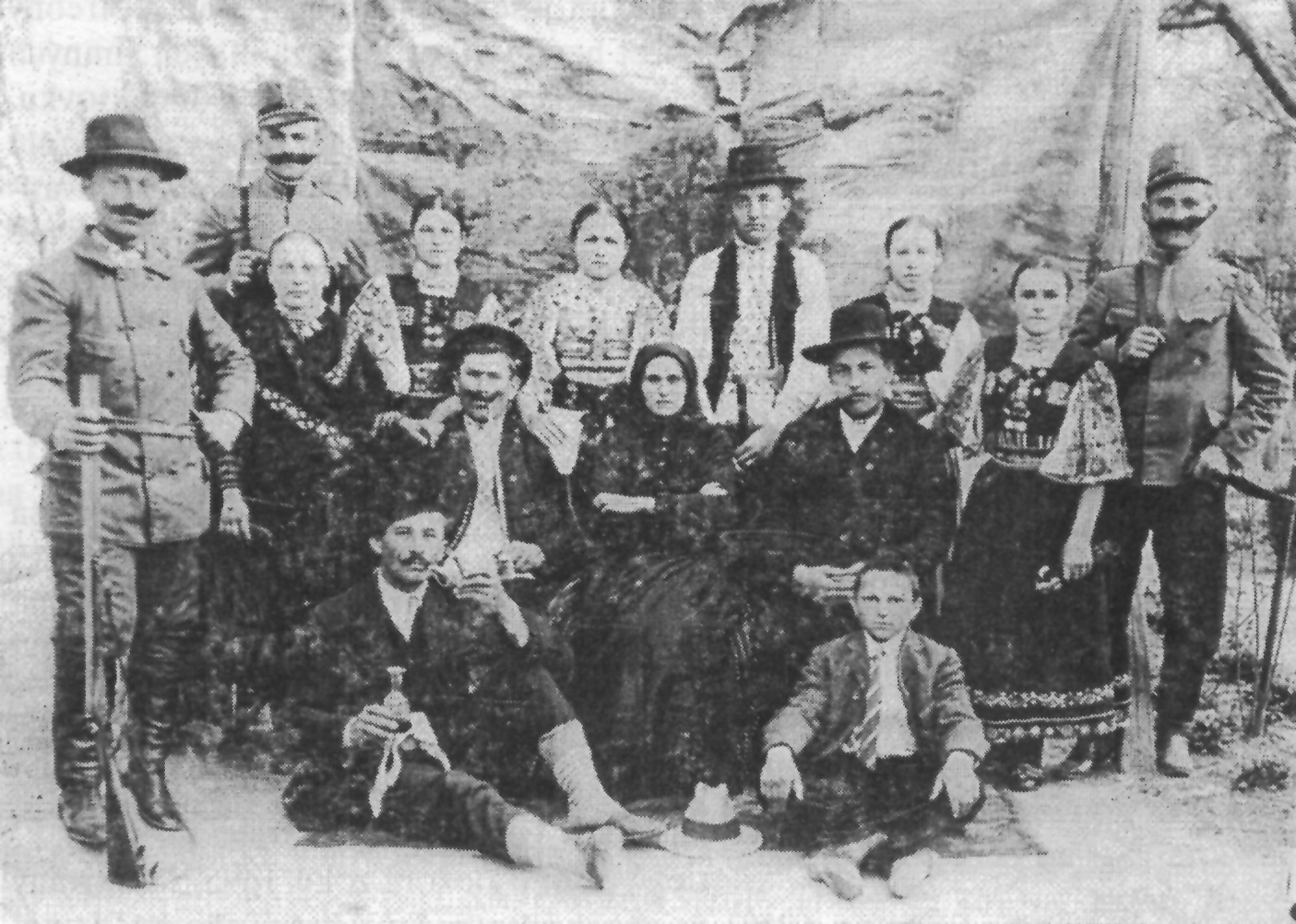 Hard work stubbornness, self-confidence and patience helped the Slovaks to survive and remain on this ground. 250 years they cherish their own language and national culture. Although these people the most of the day were working on the land or somewhere else, they had one more great goal -to educate themselves. They have learned to write,read and count.

We have no notes about the earlier cultural life in Selenca. The first notes appeared in the end of 19th century,thanks to one teacher-Jan Cajak. Jan Cajak came to Selenca in 1893 and he worked as a teacher till 15. october 1899.He was that needed person to start with some cultural actions in our village. The theatre was one of them.

Cajak had in Selenca one relative,the priest Karol Medvecky. His wife Juliana Medvecka decided to direct the first play in Selenca – The master Thomas (Pán Tomáš). In autumn 1894 she started with rehearsals.There were 9 people engaged as actors. On 6th January 1895 there was the opening in the evangelic church.

The volonteurs by catholic church also brought to expansion of the theatre. In 1959 there was needed a fence around the church. Jan Trusina got the idea how to get money for it. He made a play with a religious theme- When the Savior came to world (Keď Spasiteľ prišiel na svet).

It was played in open ,in front of the catholic church. Many people came to see it and all the money went on the fence mentioned before. 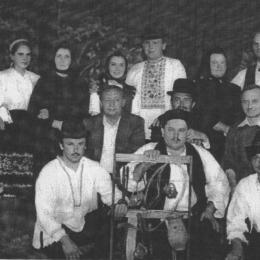 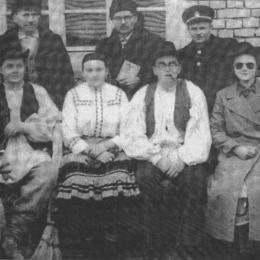 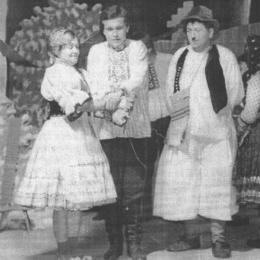 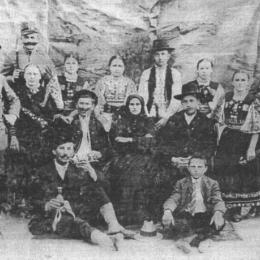 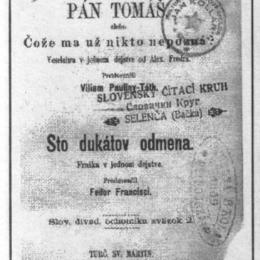 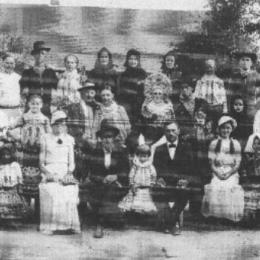 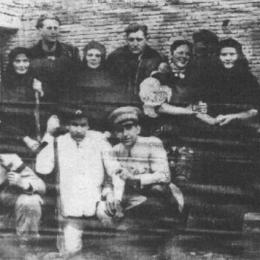 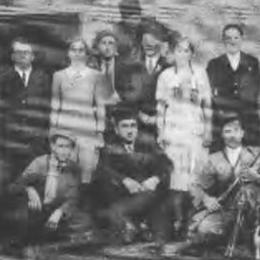