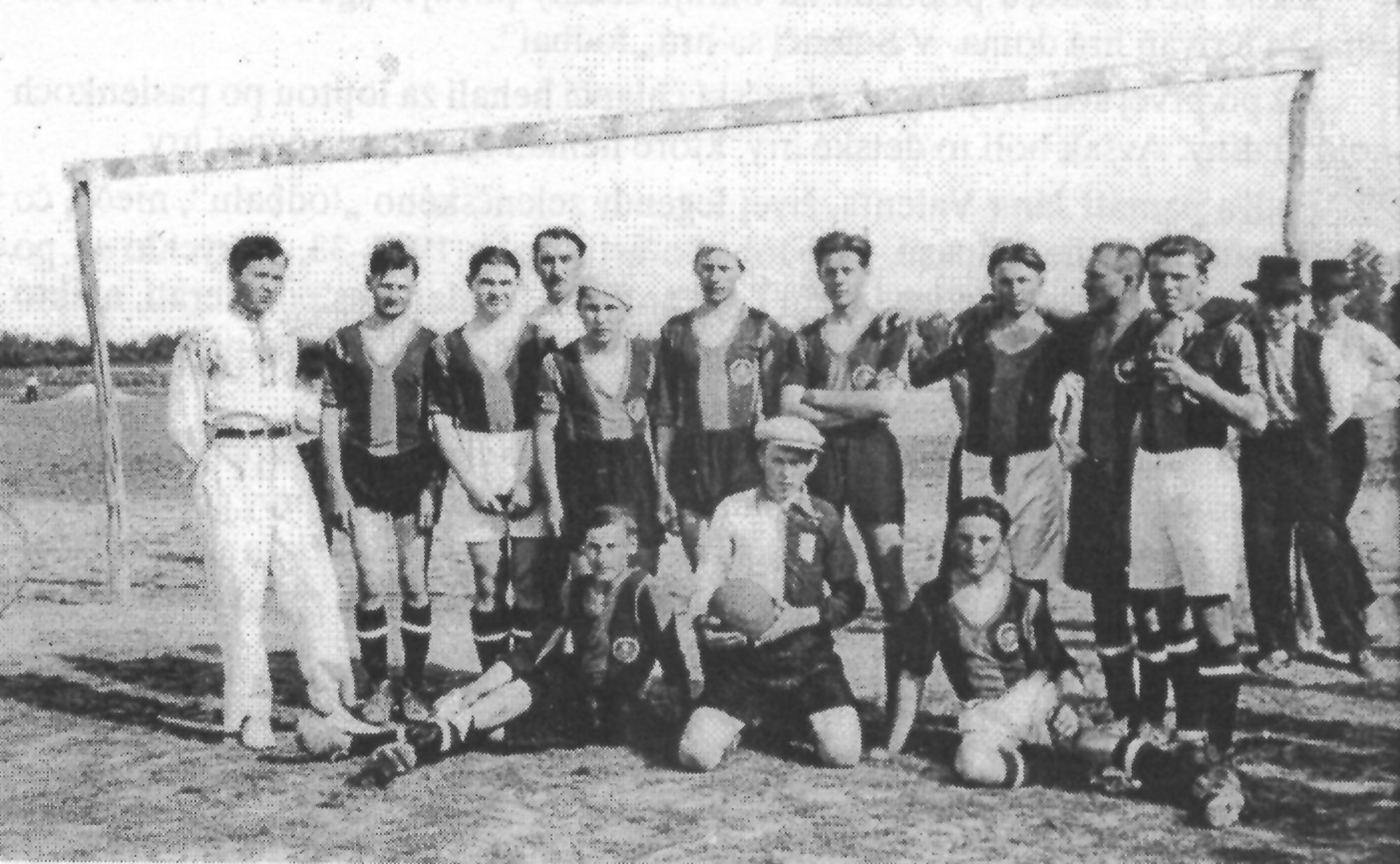 Main secondary thing in the world and in Selenca- football

When in Sunday afternoon on outskirts of town echoes: “GOAL!!!!” people of Selenca know that “Krivan” plays at home. In Selenca is played “fodbal”.

Right after the First World War boys from Selenca ran after ball on pastures around town. Still it was just a children’s play, which didn’t have principles of serious game.

According to memories of Jan Valent, living legend of Selenca “fodbal” (soccer), something which resemble to real game, took place in year 1932-33. Soon there was rumor in town, that boys from Lalit’ are coming. Our boys gathered, some of them barefoot, some of them in father’s worn-out shoes, stockings… Boys from Lalit’ had jerseys, spikes…

They played in Turcan’s valley behind town. Selenca’s boys, carried on wings of their fellow townsmen, weren’t embarrassed. Score was 1:1. And the first goal was scored, unsurprisingly, by Jan Valent. Our “uncle Janko” also remembers, that the main obstacle for starting a game was goalkeeper’s hat. It disappeared and the game couldn’t start before they found it.

After this game, interest in soccer in Selenca run low, until the year 1938, when they started to build a football field on “Siroka Bara”. From the record book we have found out, that the first meeting, where is mentioned establishing today’s “Krivan” for the first time, was held on 31.june.1939. At this meeting was formed Slovak sports club Selenca. For the first president of the club was chosen DRAGOSLAV STOJADINOVIC. Vice presidents became: ANDREJ GAJDOS and STJEPAN VINCELJ. The first captain of the club was STEFAN KOCONDA.

“These prewar days of our SSC Selenca are mentioned as pioneer days of today’s “Krivan”. Meetings were taking place at “Bensova krcma” (tavern) where theater performances were played, to collect money for the club. Parties were organized for the club. First jersey was received from Petrovec and first spikes were from today’s Ratkovo. Many of the players joined the partisans (WWII) wearing jerseys and spikes. They spread the name of Selenca far, far away.”

League matches weren’t played during the World War II. From time to time were played unofficial matches with men from nearby towns. Players were hiding jerseys, spikes, documents in front of Hungary occupiers.

On 12.december.1945 was adopted initiative about establishing athlete committee.

In a few days, 16.december, big amount of people from Selenca made a decision to found a committee. Pavel Beredi was elected first president, Maria Svetlikova a secretary and Jan Kan’ a teller. Committee also nominated leaders of sections.

After this meeting they changed the name of the football club into “Athletes Society Selenca”.

SC “Krivan” is firstly mentioned under this name at 23.march of year 1947. Playing field is placed in town, till today.

SC “Krivan” competes with its rivals from Intercity League Backa Palanka, 1.category, and bumps into diverse obstacles, which reflects on results of the matches, with which we can not be satisfied. Nevertheless people of Selenca love soccer and are hoping that better times will yet come. 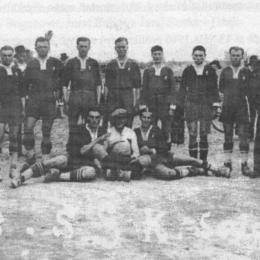 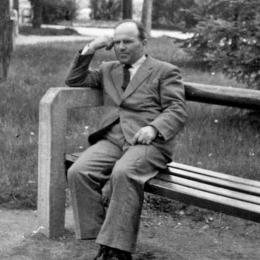 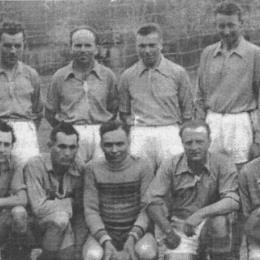 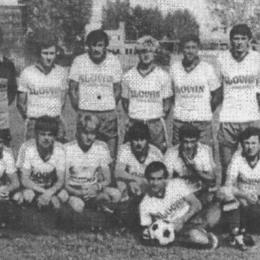 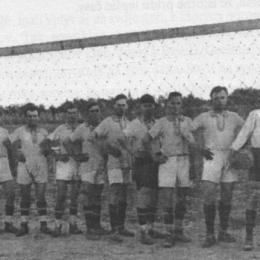 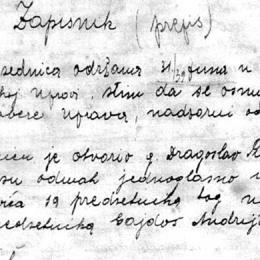